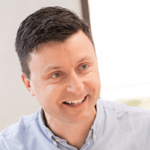 Dr. Zach Murphree is VELO3D's VP of Technical Partnerships. His background includes engineering roles for energy companies, where he was in charge of introducing metal additive manufacturing technology to a Fortune 500 energy company. He earned Bachelor of Science and PhD degrees in Aerospace Engineering from the University of Texas and has been granted more than 35 patents.

Just over 15 years ago on October 24th, 2003 the Concorde flew its last flight. Since then there have been no options for supersonic air travel unless you are a fighter pilot or astronaut, and as someone who focused on super- and hypersonics in grad school, I’ve been disappointed that I’ve never flown faster than the speed of sound. There are a few companies working to change that, and Boom Technology in Denver, CO is one of them.

VELO3D recently completed a project with Boom Technology to print some components for the engine (along with 2 others) that will be powering the XB-1 supersonic demonstrator currently being built at Boom Technology’s facility in Centennial Airport. This aircraft, affectionately dubbed the “Baby Boom”, is a validation platform for the technologies that will ultimately go into their 55-seat airliner that is intended to travel at Mach 2.2. The 3D printed engine “mice” from VELO3D were installed in the exhaust of one of Boom's GE J85-15 engines that are being tested at the United States Air Force Academy (USAFA) in Colorado Springs. 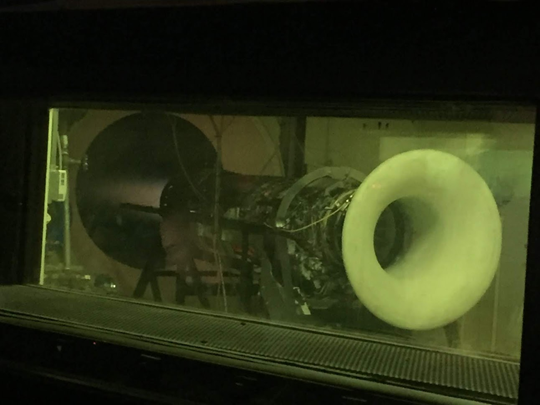 As described by Ryan Bocook, a manufacturing engineer at Boom, “the mice allow for high engine operating line testing, ensuring we can achieve safe flight at all conditions.” The printed parts facilitate this testing by reducing nozzle area to help simulate engine stall condition while the engine is running from part power to mil power. This testing also includes flow distortion simulation at the inlet (caused by Boom’s inlet design and validated by CFD analysis and wind tunnel models/tests).

“The 3D printed mice helped Boom execute the test plan and validate predictions, and furthers the success of the program,” Ryan added. 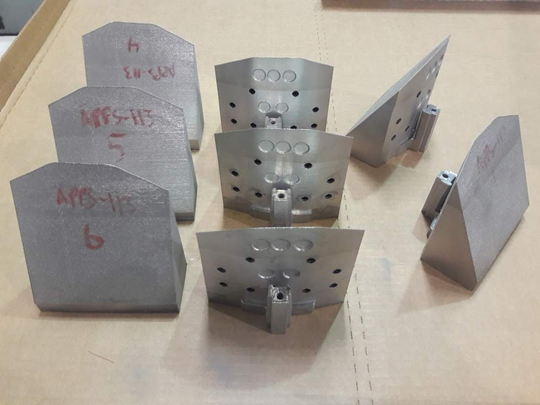 This work also helps to validate one of VELO3D's fundamental value propositions, which is focused on variability reduction and quality assurance through process metrology and control. Ryan has significant experience in this area, coming from GE’s Auburn, AL additive plant, where he worked as the quality manager.

“Certification and the required quality assurance are a considerable challenge with today’s metal AM systems,” Ryan said. “VELO3D Intelligent Fusion technology should be a significant step forward in terms of process control and metrology, and Boom Technology is excited to continue its collaboration with VELO3D to prove out this promising technology, specifically as it related to metal AM applications on Boom’s supersonic vehicles.”

This project demonstrated the viability of metal additive manufactured (AM) components in both of Boom’s aircraft platforms and to familiarize Boom’s engineers with the capabilities (and limitations) of AM technology. The ultimate goal is to use metal AM to help Boom to accelerate the development of the aircraft and to improve system performance.

Check out Boom Technology’s video on their Facebook page: https://www.facebook.com/boomsupersonic/videos/474403159747377/ 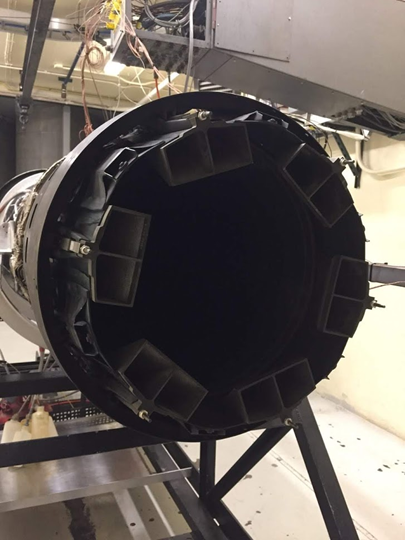 Figure 3: Engine "mice" printed on the VELO3D Sapphire system, as installed in the afterburner section of the XB-1 engine